Armenia eager to cooperate with Belarus in high technology 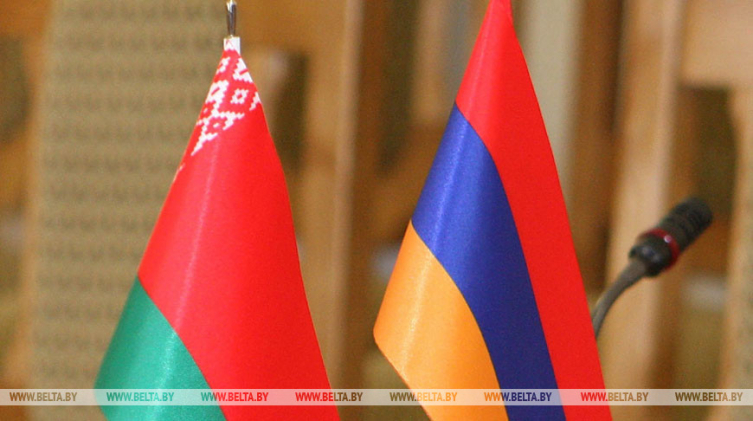 Armenia is interested in cooperation with Belarus in high technology, Ambassador Extraordinary and Plenipotentiary Armen Ghevondyan told BelTA ahead of a meeting with representatives of the Belarusian business circles in the Belarusian Chamber of Commerce and Industry.

According to the ambassador, in 2018 Armenia-Belarus trade totaled $50 million, 17% up over 2017, and in 2019 the trade came at $70 million. The growth did not result from a spike in one or another industry or field, Armen Ghevondyan noted. “We managed to move forward in this area thanks to concerted efforts of the two countries and entrepreneurial spirit of the business communities,” the ambassador noted. “However, I am far from thinking that we have reached the point when we can say that this is our limit,” he added.

Armen Ghevondyan stressed that Belarus and Armenia do not use the full potential of cooperation. “We should also take into account that the economies of Armenia and Belarus are undergoing evolutionary changes. This is primarily due to close attention of the governments to such a trend as high technology. We could hardly imagine an economy of the 21st century without it. I am sure that in addition to traditional areas of cooperation, we will also greatly boost cooperation in IT, and our enterprises in this area will not only achieve their goals, but establish closer ties,” the ambassador said.

He also believes that the two countries should promote interregional ties. “They should encompass even more fields of practical cooperation. This will broaden the scope of our cooperation and will have a positive impact on the indicators,” Armen Ghevondyan added.