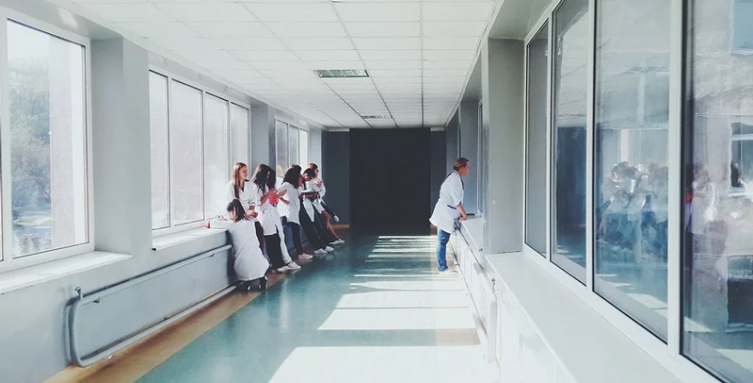 An object will be erected in the new North-West microdistrict of the city. It is reported by MLYN.BY with reference to the deputy chairman of Smolevichi region executive committee Nikolai Paramonov. In one building there will be both an adult and a children's clinic.

— The current city clinic is designed for 500 visits per shift, and so far it copes with the flow of patients. But the North-West microdistrict is being actively built up: only this year it is planned to put into operation six houses for the Smolevichi waiting list, who need to improve their living conditions. The first experimental house for Minsk dwellers will accept its residents. Next in turn is the construction of new high-rise buildings for the Moscow waiting list, ”says Nikolai Paramonov. - We understand that a year or two more, and the population of Smolevichi will increase by several thousand. The resources of the existing clinic will not be enough, it was decided to build another one, for 250 visits per shift.

But to build a clinic is only half the battle. It needs to be staffed with specialists. Nikolay Paramonov assured: and this question has already been thought out.

- In the houses under construction, for which the customer acts as the UKS of Smolevichi region, 45 commercial apartments are provided so far: namely for nonresident young specialists who will come to Smolevichi. These apartments will be finished: that is, moved in - and live. Next year we plan to build several more high-rise buildings, apartments will also be allocated for young specialists,” the deputy chairman said.

A project for the construction of a new clinic is under development. Direct construction work will begin either at the end of this year, or in the first half of the next.